City of Corpus Christi officials wanted a new and pro-active public outreach approach. The City and the consulting engineers looked to OA given their previous work with the local community and their experience with projects that attract public interest. OA initiated the public outreach effort that included selected interviews with property owners regarding the project and the potential for median installation. After public input, the City decided to design and rebuild the five lane roadway without the medians. Once the design was complete and a contractor was selected, they coordinated a public briefing. During construction, OA assisted with coordination among various groups including city officials, engineers, the contractor, business owners, a school district, the transit authority, the media and the general public. A website and Twitter account were created to provide ongoing project information. Frequent contacts and additional meetings with property owners helped assure timely communication. 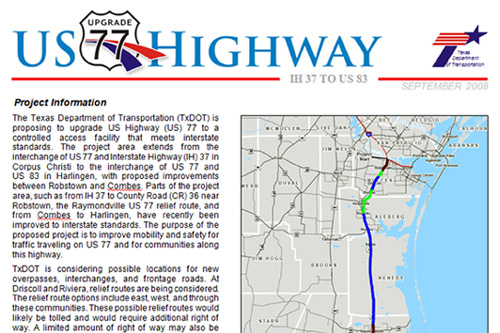 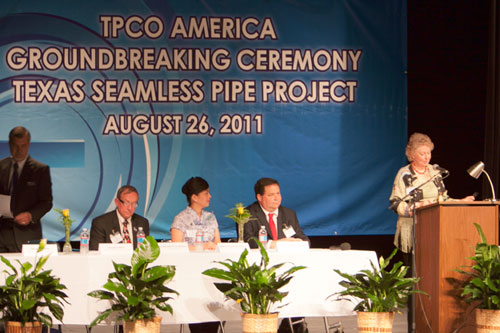 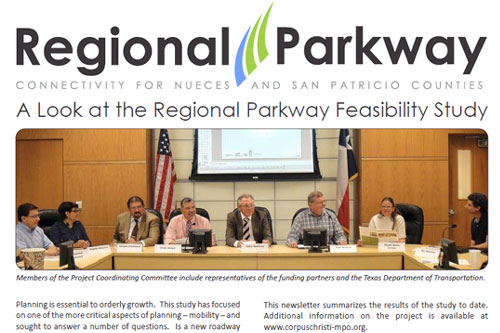